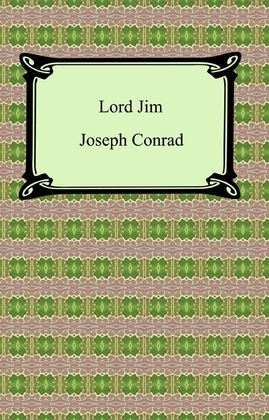 by Joseph Conrad (Author)
Fiction
EPUB
unlimited loans, One at a time
Details

"Lord Jim" is the story of Jim, a young British Seamen and the first mate of the "Patna", a ship full of Muslim pilgrims on a hajj to Mecca. When the ship is imperiled, Jim along with the Captain and crew abandon the ship and its passengers. When they are later rescued along with the rescue of the passengers of the "Patna" the crew's reprehensible actions and dereliction of duties is exposed. Jim, abandoned by the Captain and the rest of the crew, is left alone to face a court of enquiry over the matter. Stripped of his command and his reputation ruined, Jim ventures forward, with tragic results, to seek redemption for his actions.