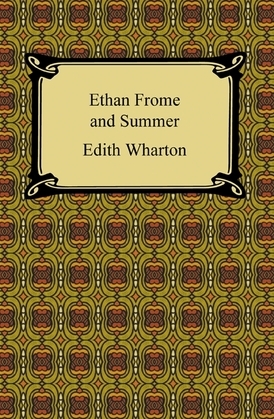 Set in rural New England, "Ethan Frome" is the story of its title character who marries Zenobia, a nagging hypochondriac of a woman, and finds himself trapped in an unfulfilling life. When Zenobia's young cousin Mattie Silver comes to live with them, Frome falls in love with her. "Ethan Frome" is the story of forbidden love and its tragic consequences. In "Summer" we have the story of the sexual awakening of a young woman, Charity Royall. Charity, the daughter of mountain moonshiners, is adopted by a poor New England family and falls for Lucius Harney, an educated young man from the city. "Summer" is the story of a young girl coming to terms with her feelings and sexuality in an environment of overwhelming social pressure in early 20th century America. Readers will delight in this edition which combines two of Wharton's most popular works.