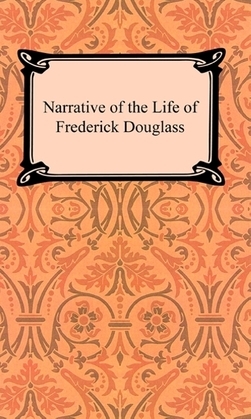 The Narrative of the Life of Frederick Douglass

The "Narrative of the Life of Frederick Douglass" is regarded as one of the most important accounts of slavery in 19th century America that has ever been written. The story accounts Douglass's life from early childhood growing up on a Southern Plantation to his eventual escape to the North. Douglass tells of his life with various owners, his struggle to learn and teach other slaves, and his eventual escape from slavery. As an escaped slave Douglass becomes a passionate abolitionist and served as an inspiration to many other early African Americans.