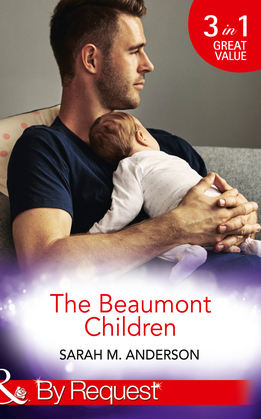 A new generation of Beaumont’s are finding love…

His Son, Her Secret


Byron Beaumont has never been able to forget Leona Harper – or her betrayal. So when he becomes her new boss, he demands answers. Byron had trusted her, made love to her, but Leona kept her identity hidden. Yet what he gets is another surprise. Leona has hidden something – someone – else!

Falling for Her Fake Fiancé


Business magnate Ethan Logan never fails. And if proposing to gorgeous redhead Francis Beaumont seals the deal on his latest takeover, he’ll do it. It’s the perfect plan – until Ethan realises he wants her for more than just business…


Zeb Richards is Beaumont by blood and he will take back what’s rightfully his, even if that means dealing with Casey Johnson. She’s fiery, insubordinate and opinionated – until one night of wild abandon shifts the balance of power. But their passionate night has consequences…