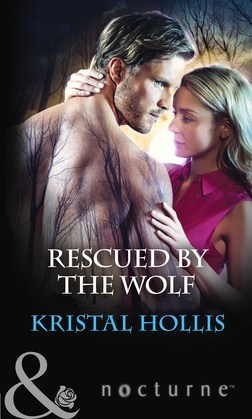 She's not afraid to run with this wolf.

When a poacher killed his mate, Rafe Wyatt lost his future. While the Wahyas of Walker's Run have been pulling him back from the brink, he's certain he won't have another chance at love. That is, until Grace comes to town.

Grace Olsen is a woman without roots. That's exactly how she likes it, until a sojourn in a small, close-knit Appalachian community gives her a new vision of what home could be—and so does Rafe. He was supposed to be nothing more than a casual lover, just as wary of commitment as she is. When their raw attraction becomes something deeper, more complex, they could be looking at a new future together. But someone close to them both would rather see Grace dead than let her be with the man—and the wolf—she's grown to love.