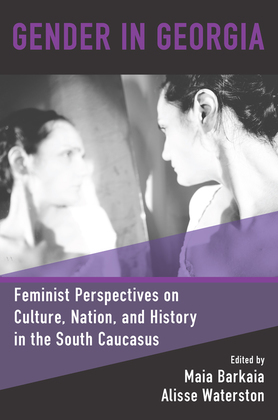 As Georgia seeks to reinvent itself as a nation-state in the post-Soviet period, Georgian women are maneuvering, adjusting, resisting and transforming the new economic, social and political order. In Gender in Georgia, editors Maia Barkaia and Alisse Waterston bring together an international group of feminist scholars to explore the socio-political and cultural conditions that have shaped gender dynamics in Georgia from the late 19th century to the present. In doing so, they provide the first-ever woman-centered collection of research on Georgia, offering a feminist critique of power in its many manifestations, and an assessment of women's political agency in Georgia.