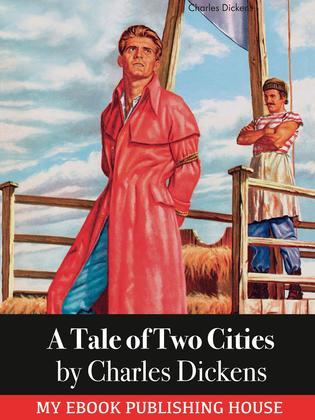 A Tale of Two Cities

A Tale of Two Cities is a novel by Charles Dickens set in London and Paris before and during the French Revolution.

The novel has sold over 200 million copies making it the bestselling novel of all time.

The novel depicts the plight of the French peasantry demoralised by the French aristocracy in the years leading up to the revolution, the corresponding brutality demonstrated by the revolutionaries toward the former aristocrats in the early years of the revolution, and many unflattering social parallels with life in London during the same period. It follows the lives of several characters through these events.