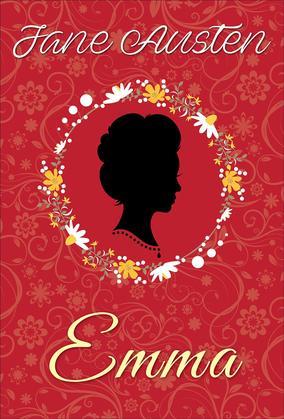 Jane Austen is without question, one of England's most enduring and skilled novelists. With her wit, social precision, and unerring ability to create some of literature's most charismatic and believable heroines, she mesmerises her readers as much today as when her novels were first published. With its imperfect but charming heroine and its witty and subtle exploration of relationships, 'Emma' is often seen as Jane Austen's most flawless work.

Beautiful, clever, rich—and single—Emma Woodhouse is perfectly content with her life and sees no need for either love or marriage. Nothing, however, delights her more than interfering in the romantic lives of others. But when she ignores the warnings of her good friend Mr Knightley and attempts to arrange a suitable match for her protégée Harriet Smith, her carefully laid plans soon unravel and have consequences that she never expected. 'Emma' is the story of 19th century romance and relationships and is a timeless classic from the era. Will Emma marry or will she remain a single girl? Read this classic and discover for yourself.