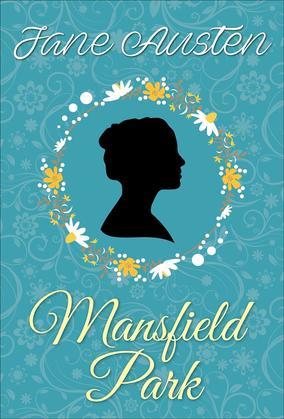 Aged ten, Fanny Price is sent to live with her wealthier relations, the Bertrams, at Mansfield Park. However, life there is not as she imagined. Treated with disdain by three of her cousins, she finds her only comfort in the kindness of the fourth, Edmund. As they grow, their friendship develops into romantic love—until the arrival of Henry Crawford and his charming sister Mary causes an emotional upheaval that no one in the family expects. With psychological insight and sparkling wit, Jane Austen paints an irresistibly lifelike portrait of shifting values and split loyalties.

Described as the most experimental and modern of Jane Austen's works, 'Mansfield Park' is also Austen's most serious novel, written in the full flower of the novelist's maturity. Enlivened by an amusing cast of busybodies, ne'er-do-wells, and social climbers, this acclaimed novel of early 19th Century English society will also appeal to readers as an entertaining study of the interplay between manners, education, and ethics.