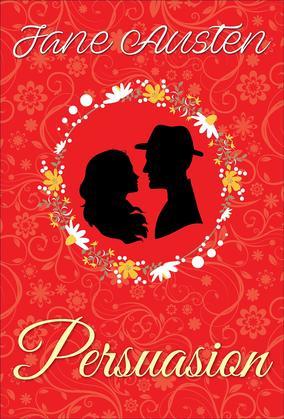 Jane Austen's final novel is her most mature and wickedly satirical. It follows the story of Anne Elliott, who as a teenager, was engaged to a seemingly ideal man—Frederick Wentworth. But after being persuaded by her friend Lady Russell that he is too poor to be a suitable match, Anne ends their engagement.

When they are reacquainted eight years later, their circumstances are transformed—Frederick is returning triumphantly from the Napoleonic War, while Anne's fortunes are floundering. Will their past regrets prevent them from finding future happiness? Buttressed by the author's humane characterization and sharp social commentary, 'Persuasion' is a must-read for any Jane Austen fan.