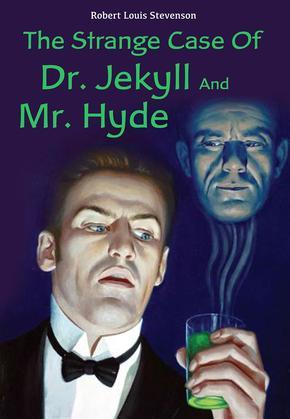 The Strange Case Of Dr. Jekyll And Mr. Hyde

The Strange Case of Dr. Jekyll and Mr. Hyde has been a part of modern consciousness since it's publication and smashing success. The split personality of Jekyll and Hyde has disturbed audience and been retold in countless forms.

Stevenson's short novel became an instant classic. It was a Gothic horror that originated in a feverish nightmare, whose hallucinatory setting in the murky back streets of London gripped a nation mesmerized by crime and violence. The respectable doctor's mysterious relationship with his disreputable associate is finally revealed in one of the most original and thrilling endings in English literature.