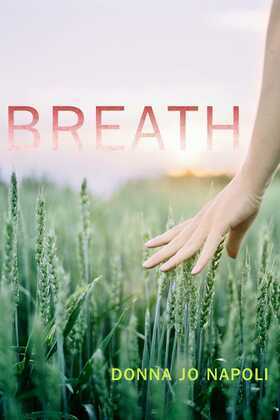 Salz is a boy afflicted with cystic fibrosis -- though in the Middle Ages in Saxony no one can identify it as such. Instead he is an outcast, living with his unfeeling father and superstitious brothers in a hovel outside Hameln. His grandmother has kept Salz alive by having him avoid the mead and beer commonly drunk by all and by teaching him how to clear his lungs.
When the townsfolk of Hameln are affected by a mold that grows on the hops -- poisoning their mead and beer -- Salz is one of the few who are unaffected. The mold's effect is hallucinogenic, and soon Hameln is in the grips of a plague of madness, followed by a plague of rats. It is only Salz who can proclaim the truth -- although it might cost him his life.