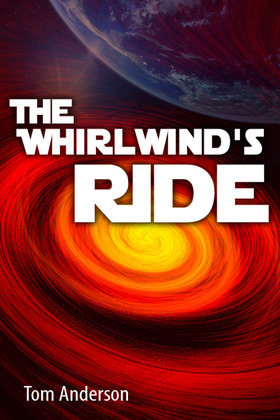 In the distant future a man must decide if he wants to marry a crime lords daughter and become an enforcer in galactic organized crime, or should he allow a royal woman to install him in a pleasure palace so he can lead the life of a caged galactic prince while he services humanity's most powerful and most beautiful women, or should he just go back to his old life of hard partying, excessive drinking, and occasionally fighting dangerous animals in places where modern weapons cannot be used..

Bob Nesslun, the man who can successfully fight anyone or anything as long as it is trying to kill him, feels he is being pulled in every direction.

He is humiliated by a female vampire who wants revenge after he made her promise to never harm him. He is pursued by a crime lord's daughter who wants him as a husband because he is unbeatable in areas where modern weapons cannot be used. He is seduced by an incredibly beautiful royal woman who wants to keep him in a palace that is really a very nice cage.

Add to the mix that he must deal with the supreme mercenaries of the galaxy that hate humans and the only species of gloride monster that is so dangerous that ghoul hunters are forbidden to hunt them and you have THE WHIRLWIND'S RIDE.