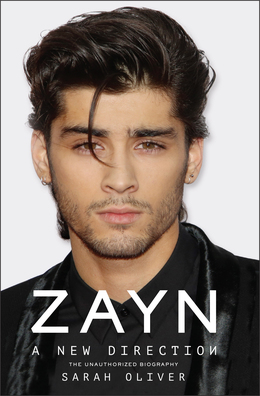 Zayn Malik shocked the world in 2015 when he left One Direction. When the biggest boy band on the planet formed in 2010, few could have expected the furor this would cause! Follow Zayn from his childhood to his stardom in One Direction—a group that put out a string of number-one hits—and see what lies ahead for him as a solo artist. In early 2016, Zayn's first single as a solo artist, "Pillowtalk," debuted at number-one on the charts!