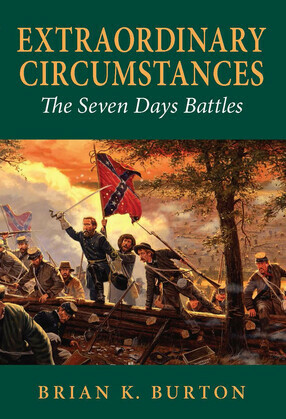 The first campaign in the Civil War in which Robert E. Lee led the Army of Northern Virginia, the Seven Days Battles were fought southeast of the Confederate capital of Richmond in the summer of 1862. Lee and his fellow officers, including "Stonewall" Jackson, James Longstreet, A. P. Hill, and D. H. Hill, pushed George B. McClellan's Army of the Potomac from the gates of Richmond to the James River, where the Union forces reached safety. Along the way, Lee lost several opportunities to harm McClellan. The Seven Days have been the subject of numerous historical treatments, but none more detailed and engaging than Brian K. Burton's retelling of the campaign that lifted Southern spirits, began Lee's ascent to fame, and almost prompted European recognition of the Confederacy.