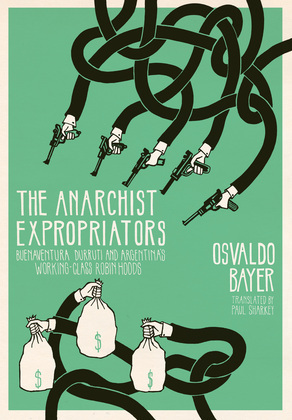 Osvaldo Bayer is an anarchist pacifist, author, and screenwriter living in Buenos Aires, Argentina. He is the author of Rebellion in Patagonia (forthcoming from AK Press).