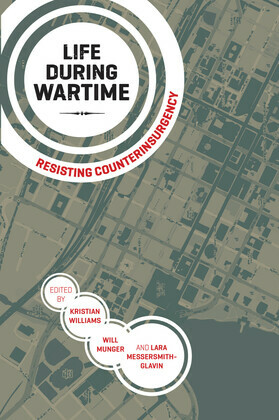 What happens when the techniques of counterinsurgency, developed to squash small skirmishes and guerrilla wars on the border of Empire, blend into the state's apparatus for domestic policing? In Life During Wartime, fifteen authors and activists reflect on the American domestic security apparatus, detailing the increasing militarization of the police force and the re-emergence of infiltration and counter-intelligence as surveillance strategies, highlighting the ways that the techniques and the technologies of counterinsurgency have been applied on the home front, and offering strategies for resistance.