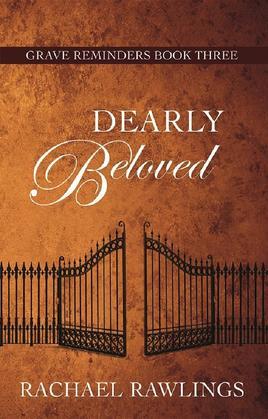 She walks in her dreams.

Savannah finds herself at the site where her brother lost his life, but she knows it cannot be real. Neither is the man that stops to help her on the roadside. Until she meets the man in the light of day and realizes that he is no fictional character conjured from her imagination.

Dreams are not always what they seem.

This realization leads her to revisit the place of her brothers' accident; where one twin was left dead and the other a changed man. After a confrontation with the latter, she realizes that there is more to the mystery of her dreams than she ever imagined.

As the two chase down an ancient religious artifact and the rumors surrounding it, one figure in the night wishes to stop and silence them forever.

Silent as a grave.