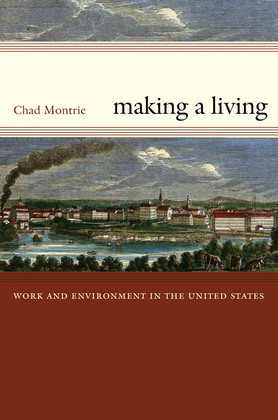 In an innovative fusion of labor and environmental history, Making a Living examines work as a central part of Americans' evolving relationship with nature, revealing the unexpected connections between the fight for workers' rights and the rise of the modern environmental movement.

Filled with poignant and illuminating vignettes, Making a Living provides new insights into the intersection of the labor movement and environmentalism in America.