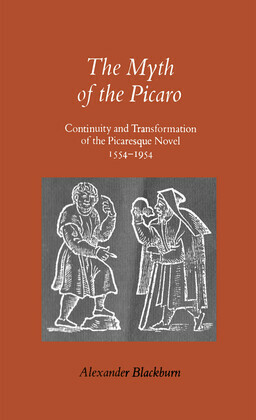 The Myth of the Picaro

This critical interpretation of the origins of modern fiction follows the transformation of the picaresque novel over four centuries through the literature of Spain, France, England, Germany, Russia, and the United States. Blackburn uses for the first time the resources of myth criticism to demonstrate how the picaresque masterpieces of the Spanish Golden Age founded a narrative structure that was continued by Defoe, Smollett, Melville, Twain, and Mann.