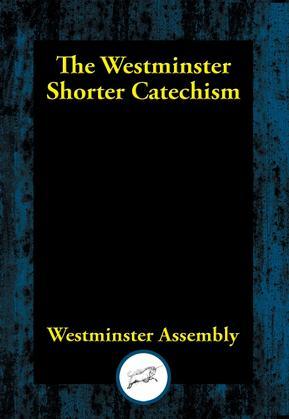 In 1643 when the Long Parliament of England called the Westminster Assembly to produce the Westminster Confession, it also asked for a directory of "catechising". The Assembly asked Herbert Palmer to produce a draft of the Larger Catechism. Robert Baillie and other Scottish delegates found the work disappointing. In December 1643 a committee was formed to write the Catechism. In January 1647 the Assembly gave up writing one catechism and split it into two. The Westminster Shorter Catechism was to be "easier to read and concise for beginners" and the Larger Catechism was to be "more exact and comprehensive". The Catechism was completed by the Westminster Assembly in 1647. It was then adopted by the General Assembly of the Church of Scotland in 1648 and by the Presbyterian Synod of New York and Philadelphia in 1788.