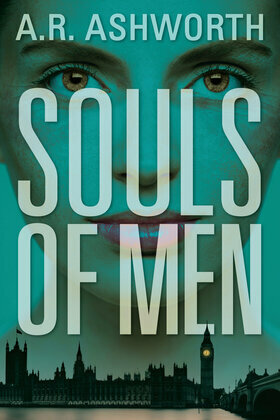 Elaine Hope #1
by A. R. Ashworth (Author)
Fiction Mystery & Detective Women Sleuths English literature British literature
EPUB
unlimited loans, One at a time
Details
Veteran Detective Inspector Elaine Hope knows she was born to be a detective. Now she's taken over a bungled case and released the only suspect. Her male superiors in the London Metropolitan Police doubt her, and London's tabloids scream for a scapegoat.

None of them can stop her. Finding the truth is all that matters to Elaine. She forges ahead, standing up to her bosses, bad cops, and murderous crooks. Each has reason to fear her. Elaine's life gets more complicated when a former suspect shows romantic interest. He won’t reveal his personal tragedies to anyone but Elaine, and she has her own secrets.

As Elaine and her protégé, Liz Barker, track the killer through wintery London boroughs, darker hunters join the chase. When she finally confronts her quarry face-to-face, Elaine discovers how desires can mold the souls of men, and how one terrifying night will change her life forever.

Souls of Men, A. R. Ashworth's chilling debut, is sure to appeal to readers of Sharon Bolton and Deborah Crombie.