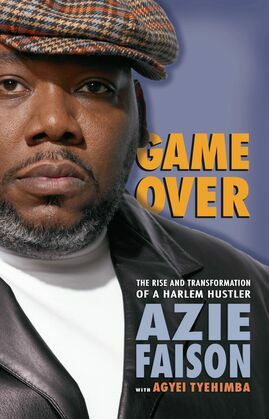 Game Over: The Rise and Transformation of a Harlem Hustler