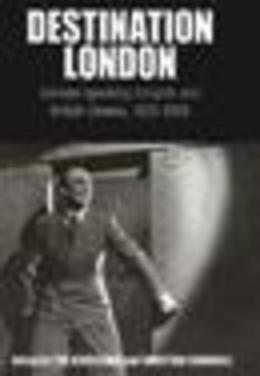 The legacy of emigrés in the British film industry, from the silent film era until after the Second World War, has been largely neglected in the scholarly literature. Destination London is the first book to redress this imbalance. Focusing on areas such as exile, genre, technological transfer, professional training and education, cross-cultural exchange and representation, it begins by mapping the reasons for this neglect before examining the contributions made to British cinema by emigré directors, actors, screenwriters, cinematographers, set designers, and composers. It goes on to assess the cultural and economic contexts of transnational industry collaborations in the 1920s, artistic cosmopolitanism in the 1930s, and anti-Nazi propaganda in the 1940s.