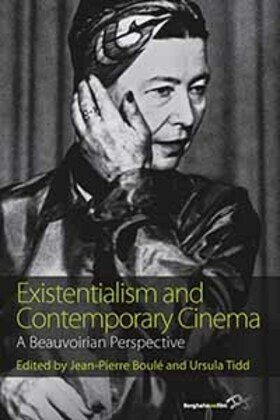 Simone de Beauvoir's work has not often been associated with film studies, which appears paradoxical when it is recognized that she was the first feminist thinker to inaugurate the concept of the gendered 'othering' gaze. This book is an attempt to redress this balance and reopen the dialogue between Beauvoir's writings and film studies. The authors analyse a range of films, from directors including Claire Denis, Michael Haneke, Lucille Hadzihalilovic, Sam Mendes, and Sally Potter, by drawing from Beauvoir's key works such as The Second Sex (1949), The Ethics of Ambiguity (1947) and Old Age (1970).