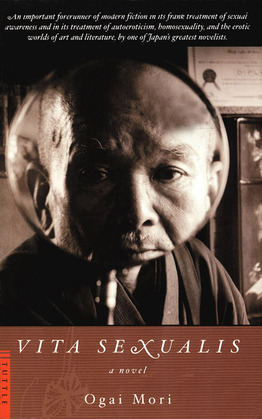 In response to the publication of Vita Sexualis, Ogai Mori was reprimanded by Japan's vice-minister of war.