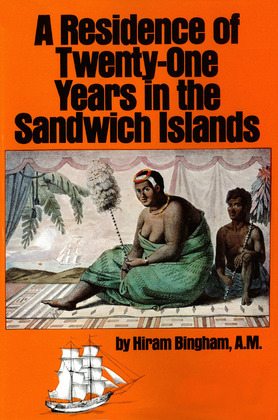 Residence of Twenty-One Years in the Sandwich Islands