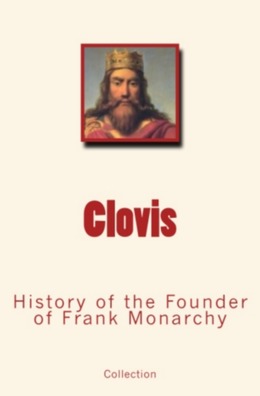 p
spanClovis came to rule over a larger country than any Gaulish chief had ever done and it was a country which was worth governing. He called himself King of the Franks, but I think you had better emember him by the title which fits him best that of the First King of France. br/The baptism of Clovis, which implied the general conversion of the Franks to Christianity, set the crown on a century of striking successes for the Western Church. br/Who really was Clovis the founder of Frank Monarchy? /span
/p