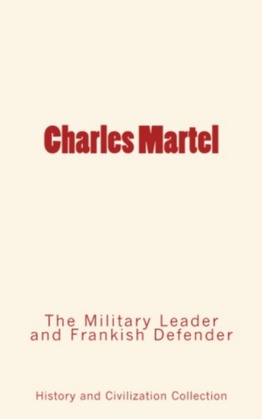 Charles Martel is generally considered as the Frankish Military Leader who defeated the Moslem army and stopped the great movement of Arab conquest in Europe. His victory during the battle of Tours (also called the battle of Poitiers) is described by the historians as the decisive event which preserved the European Civilization. According to E. Gibbon the victory of Charles Martel rescued the ancestors of Europeans, from the Islamic civilization. And the historian L. Von Ranke said : “the battle of Poitiers was the turning point of one of the most important epochs in the history of the world.” Who really was Charles Martel? This book present the story of Charles Martel, the military leader and defender of Frankish kingdom.