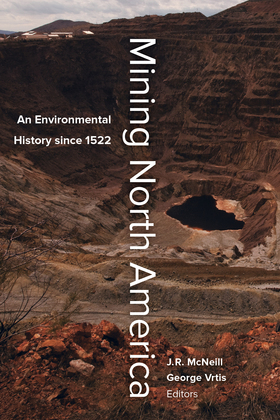 Over the past five hundred years, North Americans have increasingly turned to mining to produce much of their basic social and cultural objects. From cell phones to cars and roadways, metal pots to wall tile and even talcum powder, minerals and mining have become central to modern North American life. As this process has unfolded, mining has also indelibly shaped the natural world and North Americans’ relationship with it. Mountains have been honeycombed, rivers poisoned, and forests leveled. The effects of these environmental transformations have fallen unevenly across North American societies.