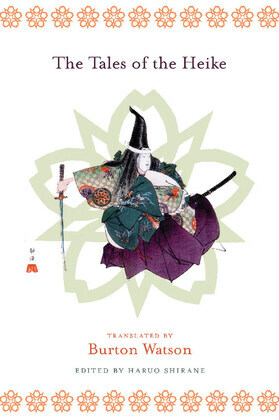 The Tales of the Heike

Originally written in the mid-thirteenth century, The Tales of the Heike chronicles the epic Genpei war, a civil conflict that marked the end of the power of the Heike clan and changed the course of Japanese history. Featuring a vivid cast of characters, the book depicts the emerging world of the medieval samurai and recounts in absorbing detail the chaos of the battlefield, the intrigue of the imperial court, and the gradual loss of courtly tradition. This new, abridged translation presents the work's most gripping episodes and includes woodblock illustrations, a glossary of characters, and an extended bibliography.