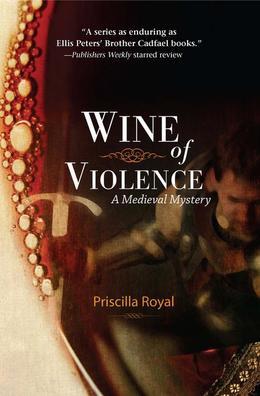 It is late summer in the year 1270 and England is as weary as its aging king, Henry III. Although the Simon de Montfort rebellion is over, the smell of death still hangs like smoke over the land. Even in the small priory of Tyndal on the remote East Anglian coast, the monks and nuns of the Order of Fontevraud long for a return to tranquil routine. Their hopes are dashed, however, when the young and inexperienced Eleanor of Wynethorpe is appointed their new prioress over someone of their own choosing. Nor are Eleanor's own prayers for a peaceful transition answered. Only a day after her arrival, a brutally murdered monk is found in the cloister gardens, and Brother Thomas, a young priest with a troubled past, arrives to bring her a more personal grief. Now she must not only struggle to gain the respect of her terrified and resentful flock but also cope with violence, lust and greed in a place dedicated to love and peace.The first in the Medieval Mystery series.