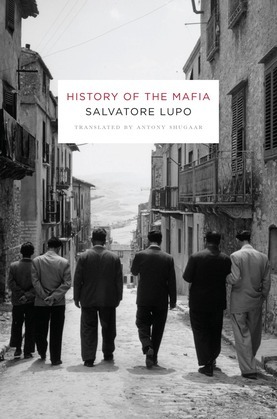 by Salvatore Lupo (Author), Antony Shugaar (Translator)
Nonfiction History History by country Europe Italy
EPUB
Unlimited loans, One at a time
Details
When we think of the Italian Mafia, we think of Marlon Brando, Tony Soprano, and the Corleones—iconic actors and characters who give shady dealings a mythical pop presence. Yet these sensational depictions take us only so far. The true story of the Mafia reveals both an organization and mindset dedicated to the preservation of tradition. It is no accident that the rise of the Mafia coincided with the unification of Italy and the influx of immigrants into America. The Mafia means more than a horse head under the sheets—it functions as an alternative to the state, providing its own social and political justice.