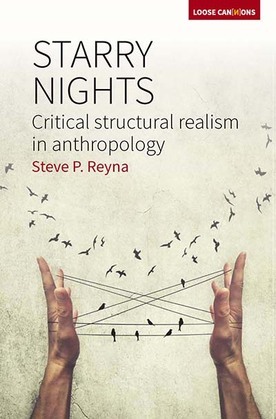 Starry Nights: Critical Structural Realism in Anthropology offers nothing less than a reinventing of the discipline of anthropology. In these six essays – four published here for the first time – Stephen Reyna critiques the postmodern tenets of anthropology, while devising a new strategy for conducting research. Combative and clear, Starry Nights provides an important critique of mainstream anthropology as represented by Geertz and the postmodern legacy, and envisions a mode of anthropological research that addresses social, cultural and biological questions with techniques that are theoretically rigorous and practically useful.