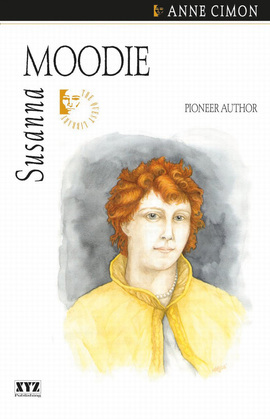 Susanna Moodie was already a published author when she emigrated from England to Upper Canada with her husband and baby in 1832. The Moodies were seeking financial security and a better life in the colony, but they found themselves struggling to make a living on a bush farm. Despite her primitive life in the backwoods and the demands of caring for her children, Susanna continued to write and publish. In 1852 her best-known book, Roughing It in the Bush, was published in England. A Canadian edition appeared in 1871. Roughing It in the Bush has endured both as a valuable social document of the Canadian pioneer experience and as a work of literature.