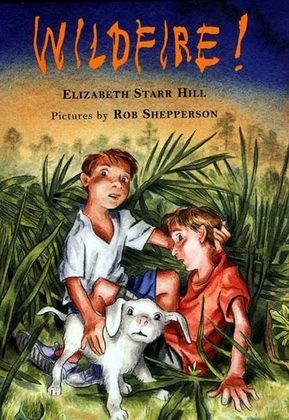 A rivalry, a rescue

Big-mouth Elliott, who has recently arrived from a city up north, considers Ben a "backwoods boy" and looks down his nose at folks in their rural Florida town. To make matters worse, Elliott is the one who gets the dog that Ben's neighbor puts up for adoption -- the one Ben had his heart set on. In spite of being jealous and resentful, Ben can't stop himself from trying to win Elliott's approval, and he does something very stupid, very dangerous, on a bone-dry Fourth of July evening, when fireworks have been banned because of the fire risk.

Illustrated with vivid wash-and-line drawings, this dramatic small-town story builds to a gripping conclusion as a boy races against time to make up for his own big mistake.