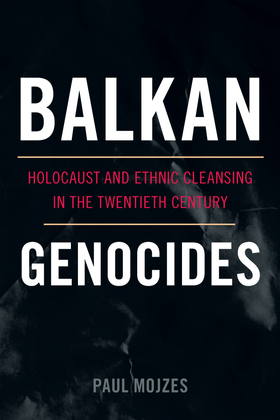 Balkan Genocides is the first book to provide a comprehensive account of the three major waves of genocide and ethnic cleansing (including the Holocaust) in the Balkan peninsula during the 20th century-from the Balkan wars to World War II to the wars of Yugoslavia's disintegration. By placing the events within their proper historical context, Paul Mojzes raises awareness of the total scope of destruction with while also correcting the misrepresentations which have led to the denial and cover-up of many of the genocides themselves.