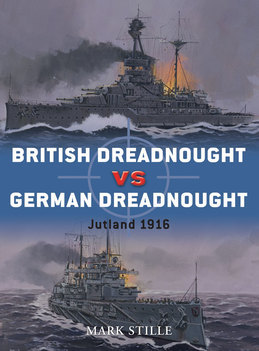 In 1916, in the seas near Jutland, two fleets of armoured dreadnoughts met in open battle. This book tells the story of the British and German battleships of these two great fleets Â? from their development as the first generation of fullyarmoured warships Â? to their combat experiences. The differing weapon systems and crew training of the British and German fleets are examined in detail, as is the titanic struggle of Jutland, through an hour-by-hour, shot-by-shot, reconstruction. Finally, it analyzes the outcome of the struggle, explaining the successes and failures of these great battleships.