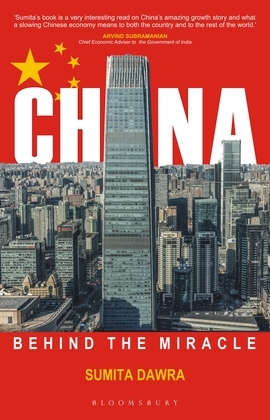 Some years ago the Chinese painted a canvas for themselves, and made all its colours come true. National income multiplied rapidly over thirty years, and millions of lives in the country improved, as China shot dizzyingly to the second slot in world economy.

As growth now slows in China, the world waits for the giant to stumble. The never-say-die Chinese are however busy transforming their economy yet again - in surprising and significant ways - poised to catapult themselves to the next stage of development. The change is slow, seemingly imperceptible, but relentless, unmistakable and innovativeÂ?.

China: Behind the Miracle reveals the many dimensions of the country's growth phenomenon. The book focuses on telling a simple tale of the Chinese economy, sharing extraordinary models of growth and economic change, while helping the reader develop an insight into critical issues.