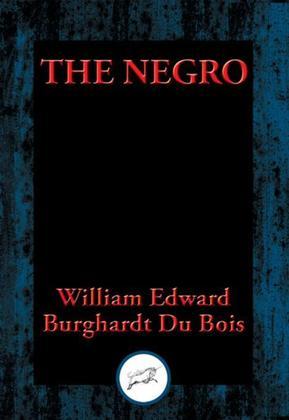 William Edward Burghardt Du Bois was a black civil rights activist, leader, Pan-Africanist, sociologist, educator, historian, writer, editor, poet, and scholar. He became a naturalized citizen of Ghana in 1963 at the age of 95. "The time has not yet come for a complete history of the Negro peoples. Archaeological research in Africa has just begun, and many sources of information in Arabian, Portuguese, and other tongues are not fully at our command; and, too, it must frankly be confessed, racial prejudice against darker peoples is still too strong in so-called civilized centers for judicial appraisement of the peoples of Africa. Much intensive monographic work in history and science is needed to clear mooted points and quiet the controversialist who mistakes present personal desire for scientific proof. Nevertheless, I have not been able to withstand the temptation to essay such short general statement of the main known facts and their fair interpretation as shall enable the general reader to know as men a sixth or more of the human race. Manifestly so short a story must be mainly conclusions and generalizations with but meager indication of authorities and underlying arguments." - W. E. B. Du Bois