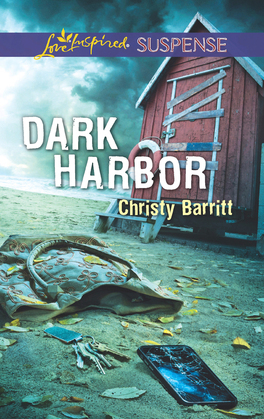 Someone wants reporter Madelyn Sawyer to leave the small coastal town she's just arrived in—even if it takes hurting her. But she won’t give up her goal of investigating Waterman's Reach's new police chief that easily. Madelyn assumes that former big-city detective Zach Davis—who some believe is a murderer involved in a drug-trafficking ring—is behind the threat. Who else would have a motive? But as bullets fly Madelyn’s way, it’s Zach who keeps saving her life. The closer she gets to the truth, the more she wants to tell the handsome lawman why she’s really in town. But if she does, will she lose his trust…and any hope of surviving long enough to bring the real killer to light?