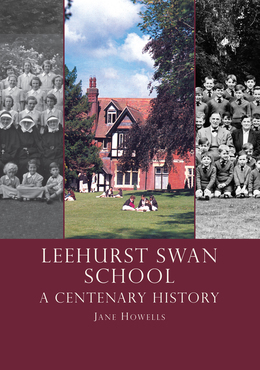 The first school at Leehurst in Campbell Road, Salisbury, run by the Sisters of Christian Education, was opened by the Bishop of Clifton in May 1914. In 1953 the school was taken over by the Sisters of La Retraite who continued to be involved until 2005. Meanwhile, in the early 1930s Miss E. N. Swanton had begun her school for boys, first in the city centre, and from 1963 at Elm Grove. In 1996 the merger took place, when the Swan boys and teachers moved to Campbell Road. Since 2002 this has been a co-educational independent school, taking the name Leehurst Swan School in 2007.