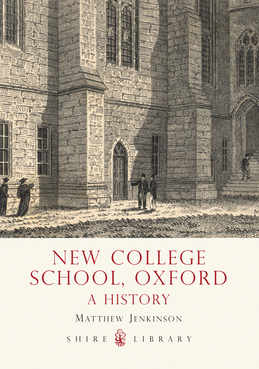 New College School is one of the oldest continually functioning schools in the United Kingdom and, indeed, the world. It was founded in 1379 by William of Wykeham, Bishop of Winchester, to provide choristers for the chapel of New College, Oxford. Since then the School has had a peripatetic existence, occupying prime locations in the centre of a beautiful university city. Its pupils have witnessed centuries of dramatic history, including being inspected by Tudor monarchs during the Reformation and being forced out of their schoolroom during the English Civil War. The School has also grown over the centuries to include many more boys than those of the original choral foundation, educating and preparing them all for distinguished careers and fulfilled lives.