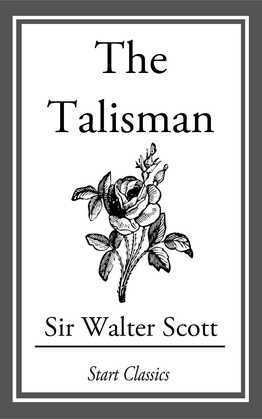 "The Talisman" is a novel by Sir Walter Scott. It was published in 1825 as the second of his "Tales of the Crusaders", the first being "The Betrothed". "The Talisman" takes place at the end of the Third Crusade, mostly in the camp of the Crusaders in Palestine. Scheming and partisan politics, as well as the illness of King Richard the Lionheart, are placing the Crusade in danger. The main characters are the Scottish knight Kenneth, who is a fictional character version of David of Scotland, Earl of Huntingdon, who did in fact return from the third Crusade in 1190, Richard the Lionheart, Saladin, and Edith Plantagenet, a relative of Richard.