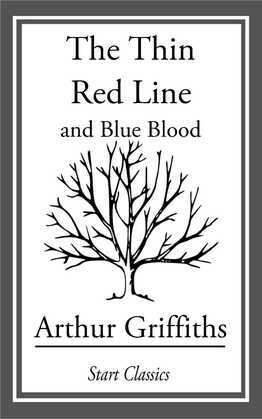 In the Paris of the first half of this century there was no darker, dingier, or more forbidding quarter than that which lay north of the Rue de Rivoli, round about the great central market, commonly called the Halles. The worst part of it, perhaps, was the Rue Assiette d'Etain, or Tinplate Street. All day evil-looking loafers lounged about its doorways, nodding lazily to the passing workmen, who, blue-bloused, with silk cap on head, each with his loa under his arm, came to take their meals at the wine-shop at the corner; or gossiping with the porters, male and female, while the one followed closely his usual trade as a cobbler, and the other attended to her soup. By day there was little traffic. Occasionally a long dray, on a gigantic pair of wheels, drawn by a long string of white Normandy horses in single file, with blue harness and jangling bells, filled up the roadway. Costermongers trundled their barrows along with strange, unmusical cries. Now and again an empty cab returning to its stable, with weary horse and semi-somnolent coachman, crawled through the street.