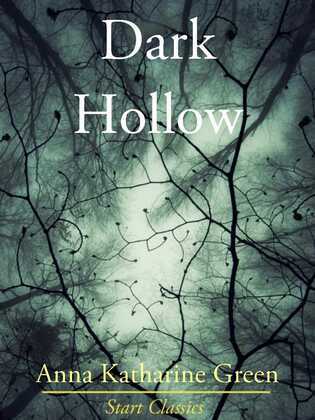 The small town of Shelby is shaken by a brutal murder. A man by the name of Etheridge was found beaten to death. A local inn-keeper, is convicted and executed for the crime. Many years later, "a woman in purple" shows up at the house of Ostrander, the respected judge who had sentenced the inn-keeper to be executed. This mysterious woman turns out to be the wife of the convicted man, but she does not believe he was guilty. She visits the Judge, to challenge him on his verdict. He listens to her plea, but reaffirms his belief in her husbands guilt. Having nowhere to go, Deborah is given the position of maid, which she secretly uses to obtain proof of her husband's innocence and the identity of the real killer. However, the initial evidence that Deborah collects points in troubling new directions.