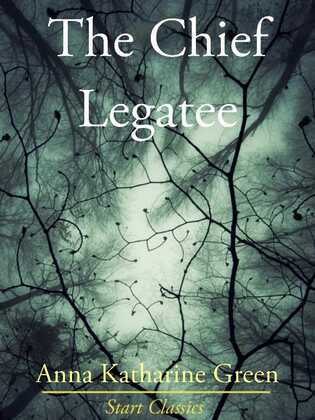 Anna Katharine Green was an American poet and novelist. She was one of the first writers of detective fiction in America and distinguished herself by writing well plotted, legally accurate stories.Green had an early ambition to write romantic verse, and she corresponded with Ralph Waldo Emerson. When her poetry failed to gain recognition, she produced her first and best known novel, The Leavenworth Case (1878), praised by Wilkie Collins, and the hit of the year. She became a bestselling author, eventually publishing about 40 books.