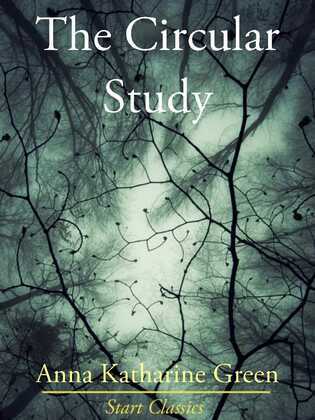 I am not an inquisitive woman, but when, in the middle of a certain warm night in September, I heard a carriage draw up at the adjoining house and stop, I could not resist the temptation of leaving my bed and taking a peep through the curtains of my window. First: because the house was empty, or supposed to be so, the family still being, as I had every reason to believe, in Europe; and secondly: because, not being inquisitive, I often miss in my lonely and single life much that it would be both interesting and profitable for me to know. Luckily I made no such mistake this evening. I rose and looked out, and though I was far from realizing it at the time, took, by so doing, my first step in a course of inquiry which has ended?? But it is too soon to speak of the end. Rather let me tell you what I saw when I parted the curtains of my window in Gramercy Park, on the night of September 17, 1895. Not much at first glance, only a common hack drawn up at the neighboring curb-stone. The lamp which is supposed to light our part of the block is some rods away on the opposite side of the street, so that I obtained but a shadowy glimpse of a young man and woman standing below me on the pavement. I could see, however, that the woman?and not the man?was putting money into the driver's hand. The next moment they were on the stoop of this long-closed house, and the coach rolled off.