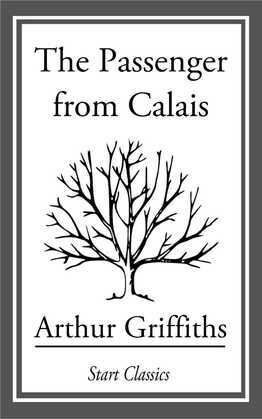 The Passenger from Calais

A bright, quickly moving detective story telling of the adventures which befell a mysterious lady flying from Calais through France into Italy, closely pursued by detectives. Her own quick wits, aided by those of a gallant fellow passenger, give the two officers an unlooked-for and exciting "run for their money." One hardly realized till now the dramatic possibilities of a railway train, and what an opportunity for excitement may be afforded by a join railway station for two or more roads. it is a well-planned, logical detective story of the better sort, free from cheap sensationalism and improbability, developing surely and steadily by means of exciting situations to an unforseen and satisfactory ending.