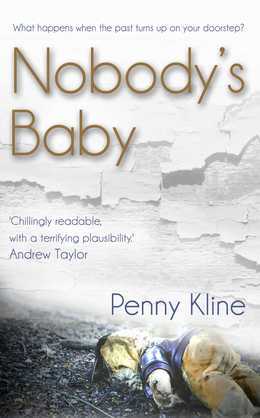 In the middle of the night Izzy Lomas finds an abandoned baby on her doorstep. It could have been left by any desperate person ... except that the baby's name, pinned in a note to its carrycot, brings back a striking memory from her childhood. If you had a baby what would you call it ... If Izzy's suspicions are correct and she tells the police, it could end in tragedy. Allowing herself some time to investigate, she frantically tries to trace the baby's mother, but every twist and turn in her search seems to lead to a dead end. And the longer she stays silent, how many people is she putting in terrible danger? Nobody's Baby is an engaging and eerie thriller about loss, control, and the desperate edge of human emotions.